Posted on July by RichardB

For those suffering depression or anxiety, using cannabis for relief may not be the long-term answer.

That’s according to new research from a team at Colorado State University seeking scientific clarity on how cannabis — particularly chronic, heavy use — affects neurological activity, including the processing of emotions. 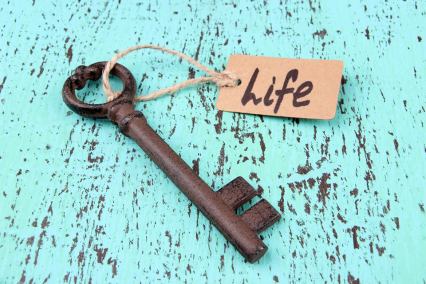 Researchers led by Lucy Troup, assistant professor in the Department of Psychology, have published a study in PeerJ describing their findings from an in-depth, questionnaire-based analysis of 178 college-aged, legal users of cannabis. Recreational cannabis became legal in Colorado in 2014. Since then, seven other states have enacted legalization for recreational use, while many others allow medical use.

“One thing we wanted to focus on was the significance of Colorado, the first state to legalize recreational cannabis, and its own unique population and use that occurs here,” Troup said.

Through the study, which was based solely upon self-reported use of the drug, the researchers sought to draw correlations between depressive or anxious symptoms and cannabis consumption.

I am trained and work as a Creative Arts Therapist. I have passionately studied, worked, and taught as a hands on practitioner of the Creative/Expressive and Healing Arts since 1983. I have integrated training’s in modalities which include Swedish Massage, Jin Shin Do, Trager Work, Hatha Yoga, Gestalt Therapy, Halprin Method, Group Creative Arts Therapy, Tai Chi, Meditation, Motional Processing, Rituals, Interfaith Celebrations, Progressive Early Childhood and Adult Education, Addiction and Recovery Services, Counseling and Psychotherapy, Dance/Movement Therapy. I currently provide Creative Arts and Counseling services to a local nonprofit agency as well as teaching local classes and workshops. I use compassion and acceptance to create an environment that is safe and nurturing for individual clients and/or groups.
View all posts by RichardB →
This entry was posted in Addiction, marijuana, RecoveryWellness, research and tagged brain. Bookmark the permalink.